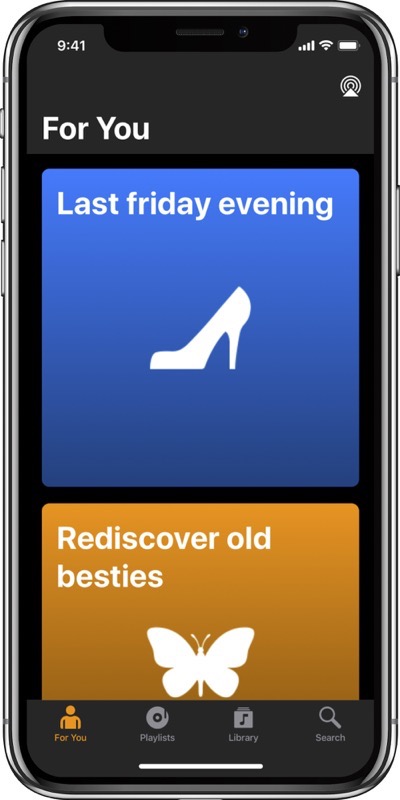 In this new series on this blog, I’d like to give developers and designers a place to show off  one UI / UX element they’re particularly proud of, and one they particularly dislike, in an app they worked on.

What I need from you

I’m looking forward to your submissions!

When testing your Today Widget on macOS Mojave and you see something like this using Dark Mode:

In your Today Widget’s Info.plist, in NSExtension > NSExtensionAttributes, there’s NSExtensionPointVersion.
For the widget above – with the wrong appearance – the version was set to 2.0:

To see where the problem might be, I created a new widget under macOS Mojave, and it turns out, it uses version 3.0, which also fixes the appearance issue:

I’ve tested back to macOS El Capitan 10.11 and it worked, it will possibly work for earlier versions of macOS, too.