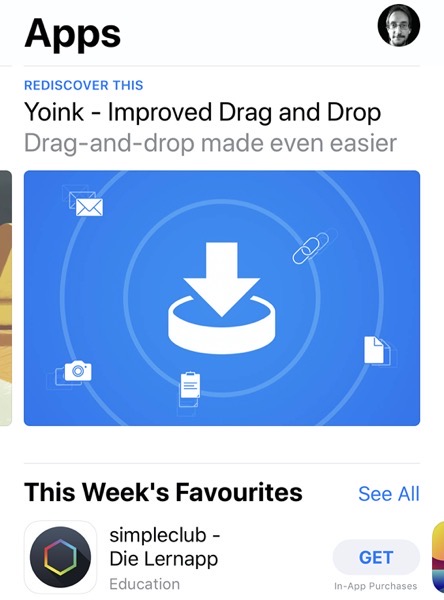 Today, Yoink for iPad and iPhone is 3 years old 🥳. Time surely flies when you have… bugs to fix. It certainly doesn’t feel...