In iOS Simulator, you can, via a menu item, quickly simulate memory pressure for the simulated device to see if your app behaves correctly under low memory conditions (releasing caches, cleaning up resources, and so on).

Recently, I had the need for it on the Mac (where such a menu item is not available), while working on an XPC service for Yoink, to see if it terminated properly under certain conditions.

Apply real or simulate memory pressure on the system.

What this does is simulate (-S) a memory pressure of a critical level (-l critical).
sudo is needed, otherwise it will probably fail with an “Operation not permitted” error.

-l:   Two levels of pressure are supported: ‘warn’ and ‘critical’.
-p:  For real pressure, this lets you define how much memory should remain free, in percent of total memory.
-S:  Simulate memory pressure, don’t really allocate memory.
-s:   If applying real pressure, this is the duration to wait before allocating or freeing memory.
If it’s simulated pressure, the system will be maintained at an artificial memory level for this duration. 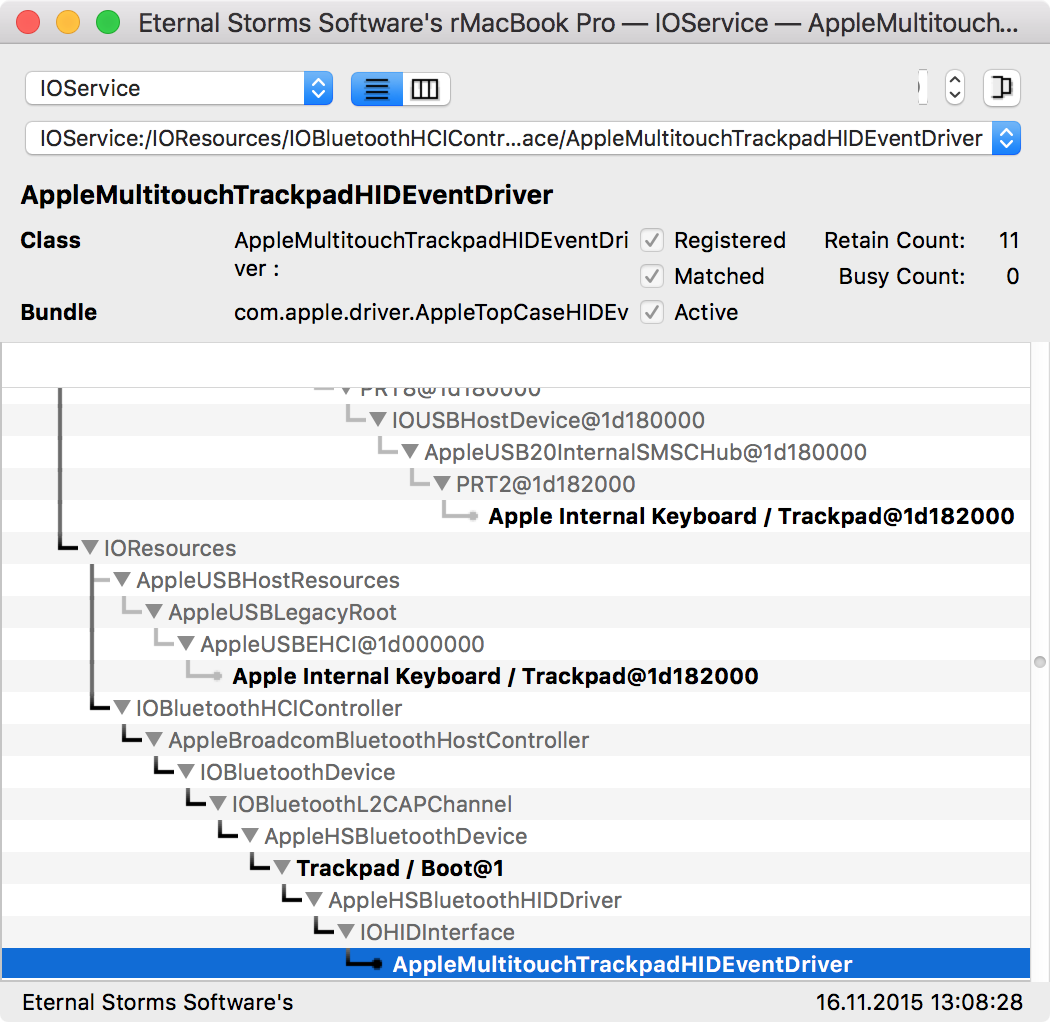 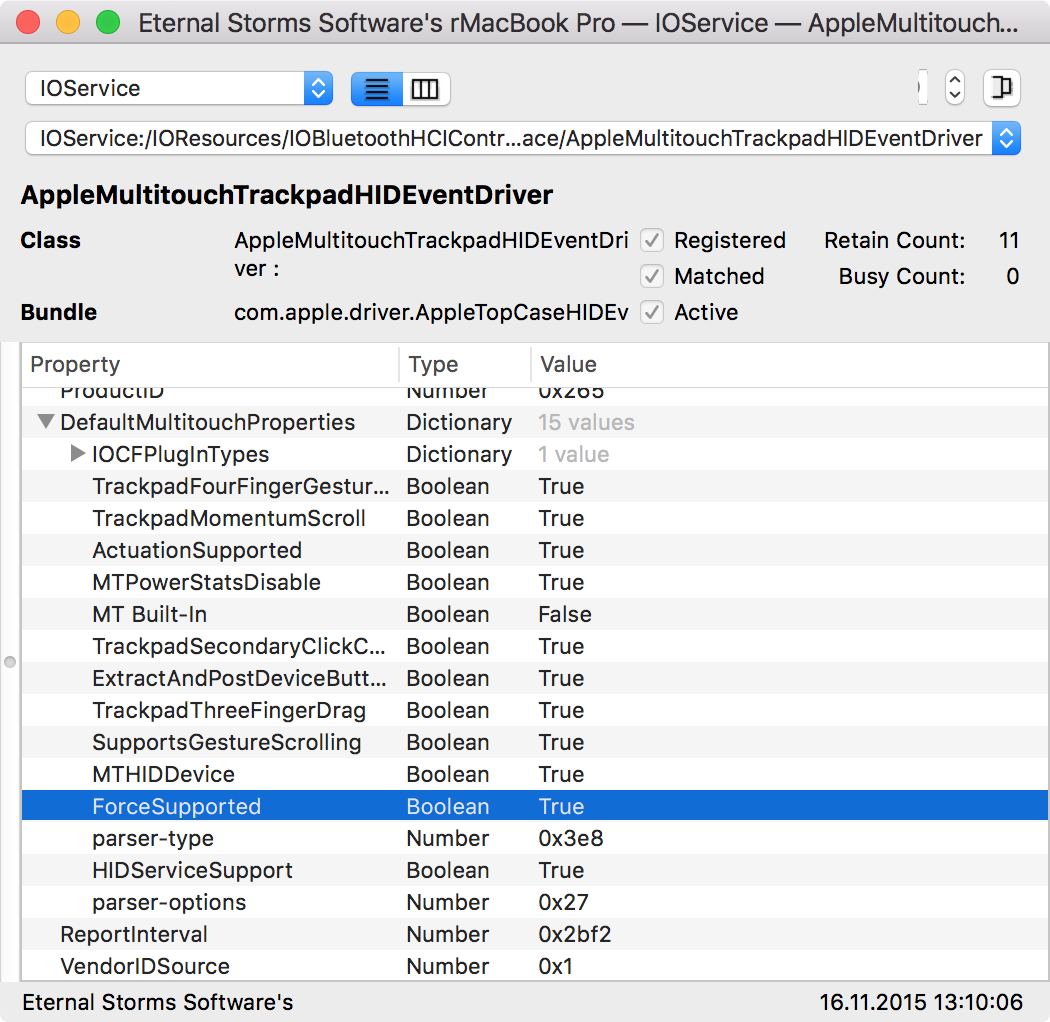 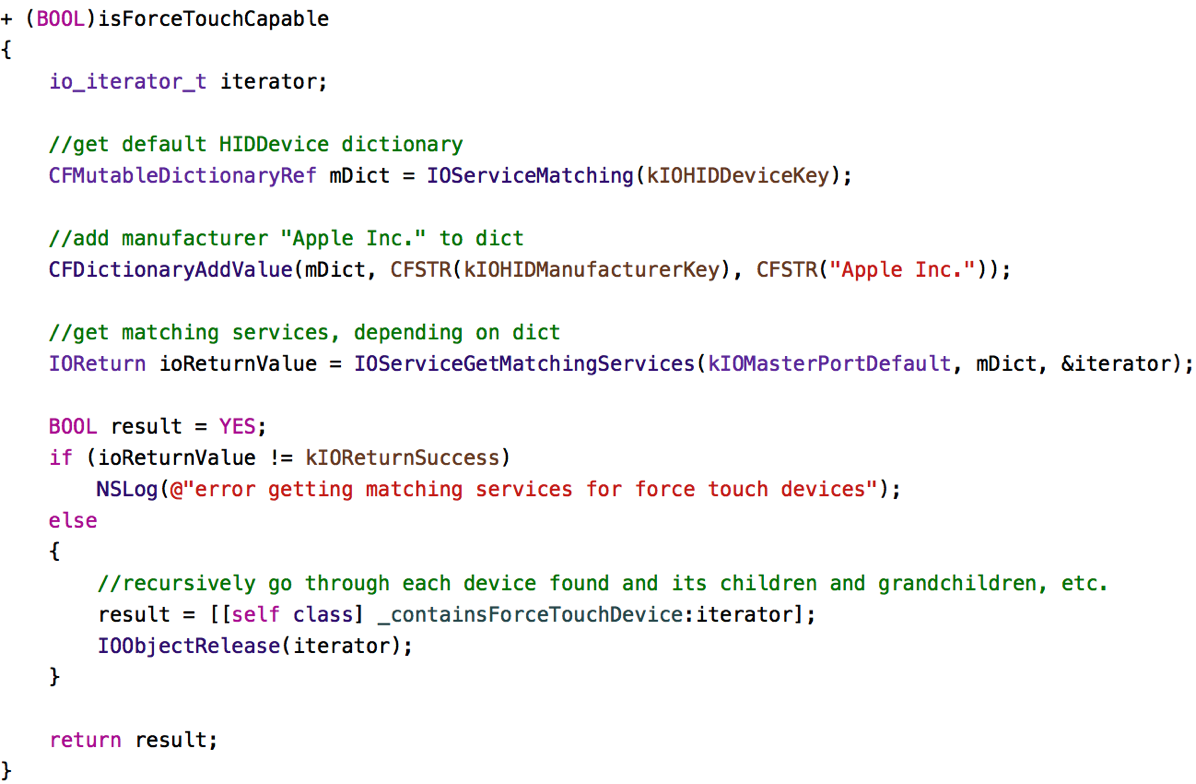 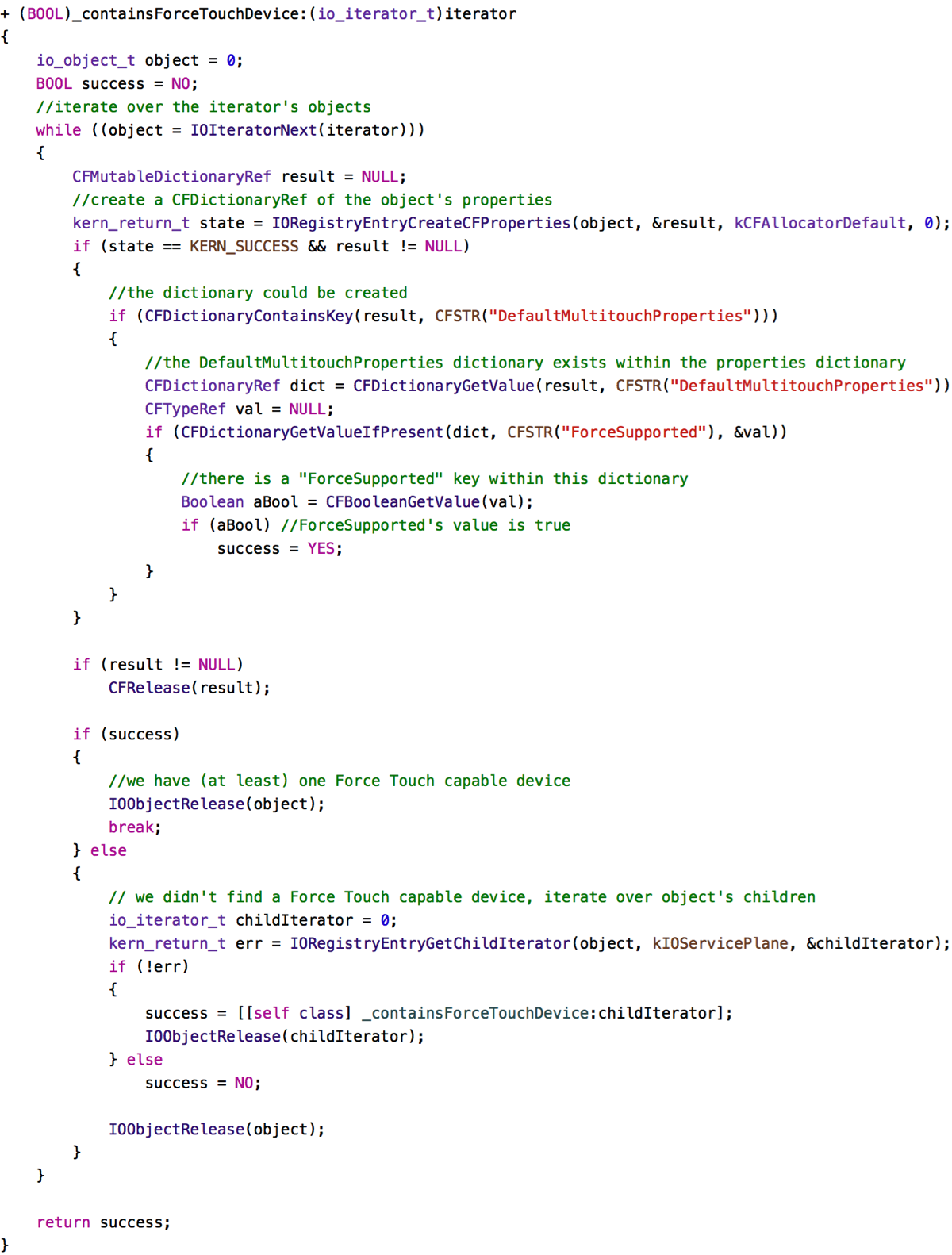 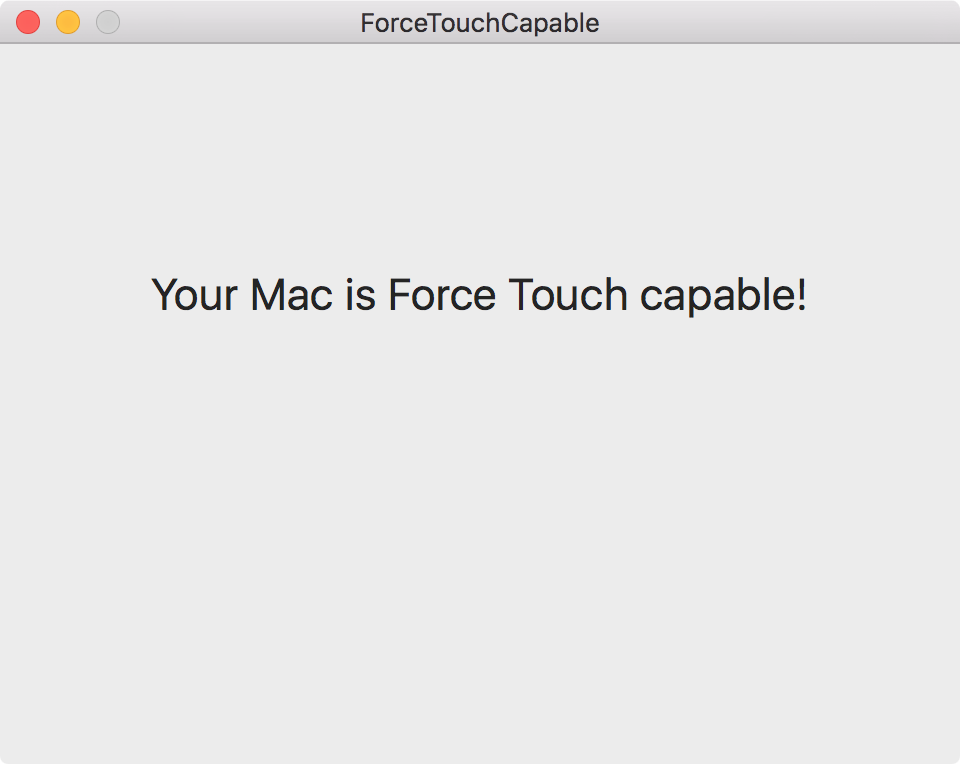 I’m happy to say that all my applications, Yoink, Glimpses, ScreenFloat, Transloader and flickery are compatible with OS X 10.11 “El Capitan” and work perfectly on Apple’s new operating system, which will be released tomorrow, September 30th.

I’ve tested all my apps on the Golden Master of the upcoming Mac system upgrade and haven’t found any showstoppers or issues.

Should you, however, discover anything you feel is a bug, an annoyance or an issue, please be sure to get in touch with me either by mail, twitter or Facebook – I highly appreciate your help.

I hope you’ll enjoy tomorrows upgrade of OS X, I know I am very much looking forward to it!