Released Glimpses 2.1 (website, mac app store)
With over a year since the 2.0 release (and rebranding) of Glimpses, it was about time the app received an update.
It brings the app up-to-speed in terms of integration with macOS and has a couple of nice new, albeit smaller, features.
Glimpses is kind of a difficult app for me to work on. Back when I first released it under the name of Briefly, it never really took off. Sure, I sold a couple of copies here and there, but never enough to merit further development – of any sort, really, be it maintenance or feature-heavy.
Nevertheless, I tried once more with version 2.0 and in the last second decided to rebrand it – new name (Glimpses) and a new icon (the green eye-ball) along with a better description of what the app does, hoping it would do better.
It had a more modern interface and nice new features like facial recognition for intelligent positioning of photos in the video’s frame. Having been featured by Apple once or twice, it is selling a little bit better now, but still not enough to make me think working on it is “worth it”, in the monetary sense.
I don’t like saying this, because I’m fond of the app. But that’s the cold truth: not every app sells.
I’ll keep on trying, as far as time permits. Perhaps it finds its audience, yet.

Released Yoink 3.2.1 (website, mac app store)
Version 3.2.1 of Yoink is a maintenance update, improving QuickLook for web files, emails, Word docs and more, and fixing several bugs along the way.
It’s been receiving very, very nice reviews and now has a 5-star-on-average-over-all-versions rating on the Mac App Store, based on more than 850 reviews worldwide. That makes me a very happy and grateful indie developer.
I released it as a “silent” update (I didn’t send out a press release), since it was mainly a bugfix update. To my surprise, it was picked up by Macworld in its weekly “The Week in Mac Apps” article, as dot-dot-x versions usually don’t get much coverage from the press, unless you’re a big software company.

Worked on a ‘screencapture’ replacement for ScreenFloat (website, mac app store)
As I blogged about, using the screencapture command-line-utility on macOS Sierra via NSTask in an app doesn’t work – you’ll get a sandbox violation. It now was confirmed to me that a new sandbox entitlement is required, namely “com.apple.security.temporary-exception.mach-register.global-name” and it works (also confirmed, by yours truly). So that’s the solution I’m going with now, and ScreenFloat 1.5.13 is currently “In Review” – for unusually long, but still not rejected.
Still, before I knew all of that, to be on the safe side, I started developing a screencapture replacement with all the features I needed from the original. It’s based on the CGWindowList* APIs for screenshot-creation and CAShapeLayer for drawing the selection rectangle, as it’s more efficient than using NSView’s -drawRect:.
I I’ll post about developing the replacement and “reverse engineering”* ‘screencapture’ soon – how Apple’s developers implemented ‘screencapture’ is both very interesting and confusing at the same time – and I’m sure they’re using private methods here and there… So stay tuned, it’ll be a fun post.
*I didn’t really reverse engineer it. I just poked around a little bit.

Blog Post: Inactive Checkboxes are Poor UX (blog)
A blog post that garnered way more attention than I had anticipated (it’s my most-read post so far) about how inactive checkboxes are poor UX in some cases.
I posted it to designernews and it took off from there – it got several replies (some were lengthy and came by mail) and prompted some discussion on twitter.
I’m planning a follow-up post, clarifying what I decided to do with the checkbox in question in Yoink and containing some of the great feedback I received.

MacBook Pros with OLED Touch-Bar Instead of Function Keys
There’s a rumor the new MacBook Pro will replace the function keys (F1, F2, …) with a touch-sensitive OLED bar. I like the idea, it sounds practical.
However, I’m worried for a lot of my keyboard shortcuts. A lot of them are just a function key (for example, to manually show Yoink, I use F5, its default keyboard shortcut).
Those keys are easily accessible and don’t need any modifier keys like option (⌥), command (⌘), control (^) or shift (⇧).
The media keys (rewind, play/pause, fast forward, volume up/down, eject) can be easily replaced in the OLED bar, but custom keyboard shortcuts might not be that simple. We’ll see how that turns out.

The Eternal Storms Software Newsletter (subscribe)
With the release of Glimpses 2.1 and Yoink 3.2.1, I sent out Issue #2 of the Eternal Storms Software Newsletter.
I’d like to add more “value” to it.
I send out the newsletter quite infrequently – only when I release a substantial app update or new software. When I send out an issue, I usually include what’s been going on, aside from the big news, like smaller software updates or blog posts I’ve written.
Now, to add more “value”, I’m thinking about adding a section about other developer’s apps, a “Pick of the Issue”, so-to-speak. I’d have to pick more obscure or lesser-known apps for this though, so the “Pick” is not something you’ve already seen a thousand times in your news-feed already.
It’s just a thought at this point, however, not a plan.

Pixel Cup Soccer 16 (app store)
Sometimes the controls are a bit of a problem, but other than that, it’s a fun game.

Drifty League (app store)
It’s fun for a quick gaming session, but nothing I would play a lot.

Blogo (mac app store)
A blog publishing app for Mac. I wanted to try it, but for some reason I *need* to sign up with them or sign in with Facebook or Google+ for syncing.
Why is syncing needed anyway? The posts are all there on wordpress…

Flume (mac app store)
An Instagram browser for Mac. I want to like it, but I found the interface confusing – I couldn’t find the title bar to move the window around, I couldn’t find how to get to different sections…
I do like its focus on the content, but it might be too minimalistic for its own good.

20 Years of Music in Tomb Raider Video Games (gamasutra)
“The aim of this article is not to bring anything new to the table, but to introduce the reader to the music of the Tomb Raider games.”

Secrets of the Apple Store, Revealed by Ex-Employees (thrillist)
“…the new cable was such a secret that when they originally sent them to us, they were disguised inside of a mock enclosure that mimicked the older, 30-pin cable design.”

Playing the Long Game Inside Tim Cook’s Apple (fastcompany)
“”The most important thing is, Do you have the courage to admit that you’re wrong? And do you change?” Cook says.”

Eddy Cue and Craig Federighi Open Up About Learning From Apple’s Failures (fastcompany)
“There’s not just one way to get things done here.”

The Beatles’ Revolver: 50th Anniversary (esquire)
“You see a four-day gap, and they made an album there.”

How I Drew a Pop Art Masterpiece for The Beatles (theguardian)
“When I heard the music, I was just shocked, it was so great. So amazing.”

Kagi Shuts Down After Falling Prey to Fraud (tidbits)
“it’s […] depressing to learn that the reason [for the end of Kagi] was an unsuccessful attempt to recover from a situation involving fraud.”

NeXT Introduction Press Conference (youtube)
After the unveiling of the NeXT Cube, Steve Jobs (then 33) answers questions from the media. 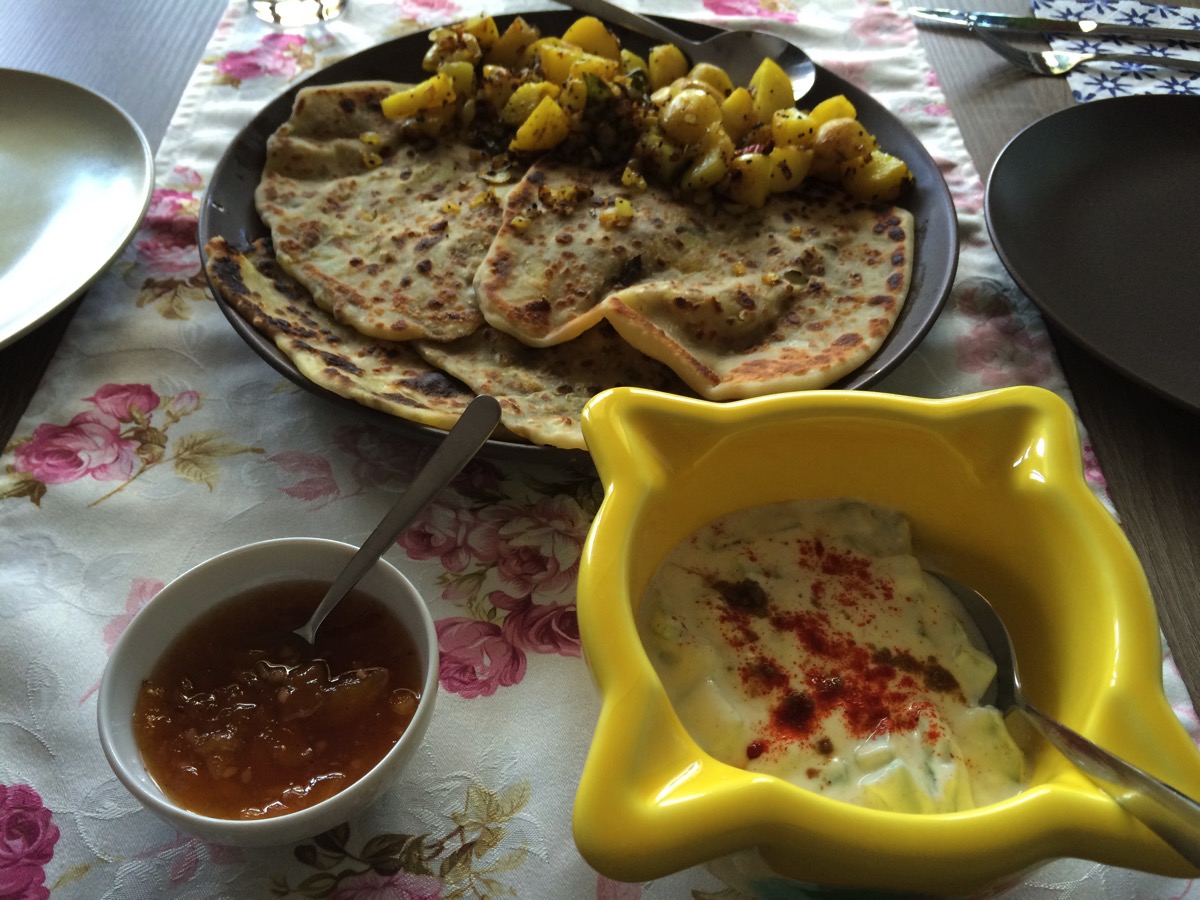 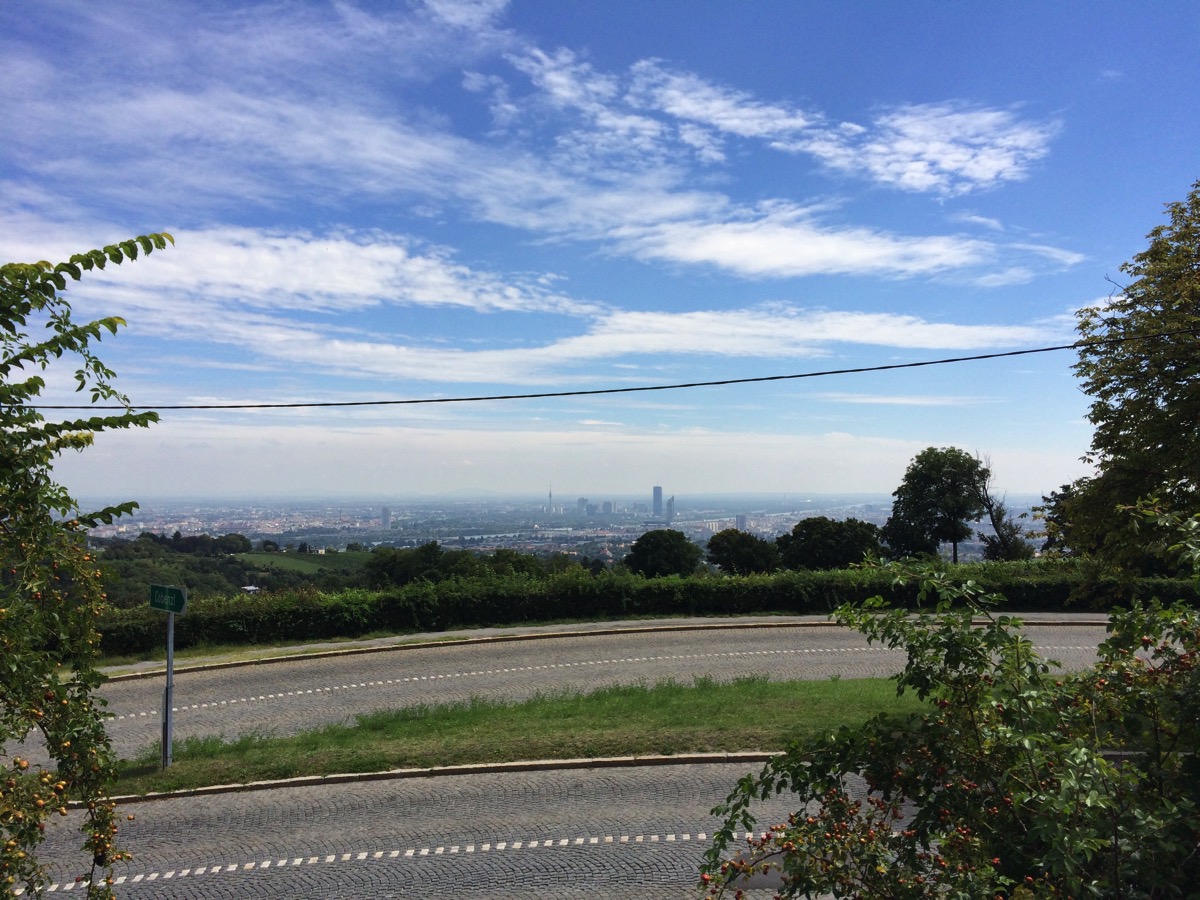 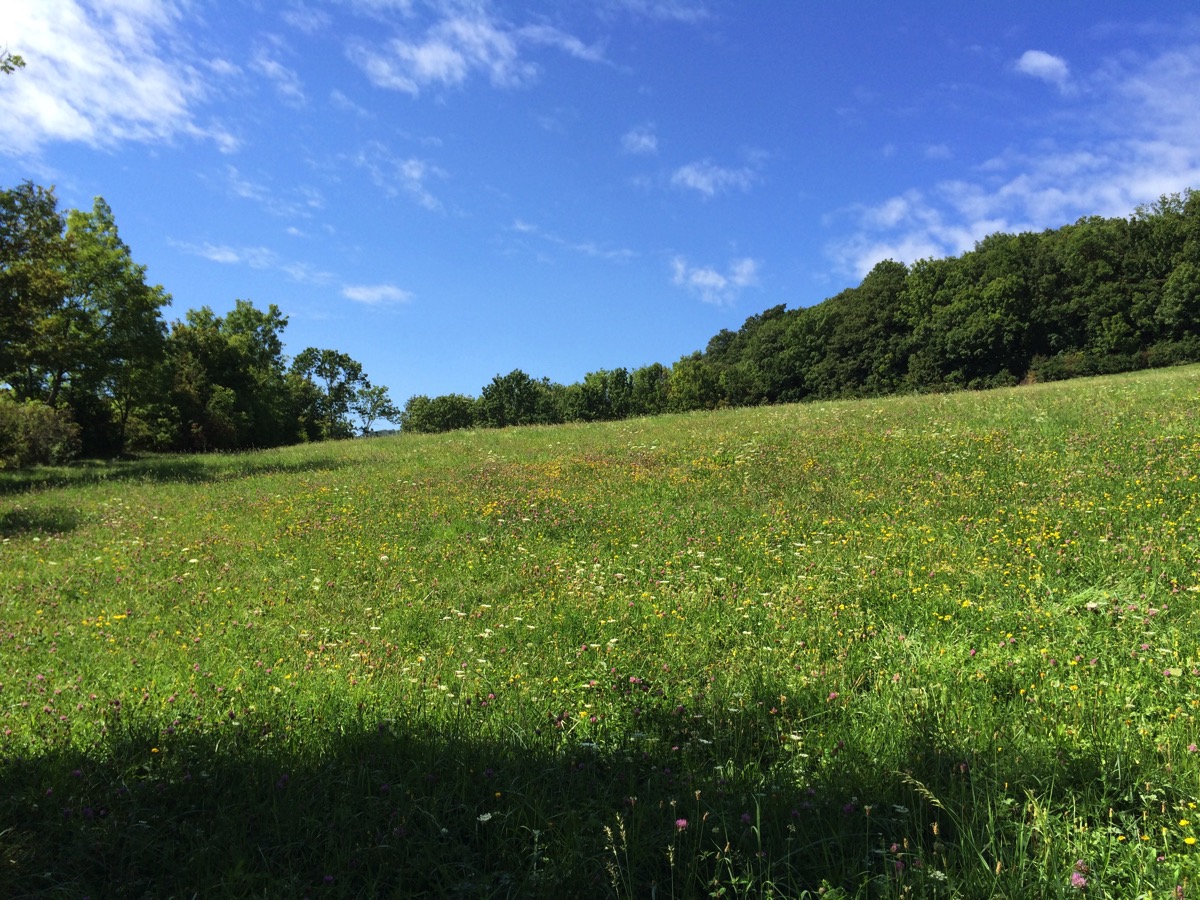