Yoink Bugfix Update (website)
Of all the versions of Yoink I released over the past several years, 3.2 probably has been one of the most stable and bug-free so far. The closed beta might have made the difference here, perhaps I’ll do it again with future updates (for feature-releases, that is).
All stability aside, there were a couple of minor issues which I’m going to be addressing with the v3.2.1.
Currently, Yoink’s XPC process essForceTouchListener (which is used to see if any Force Touch-capable devices are available) looks for all kinds of devices, not just mice. That’s definitely an oversight on my part and will be fixed. There’s no need to look for graphics cards when all I’m interested in is a trackpad.
Also related to Force Touch, when a file was dragged out with a physical press of the Trackpad, there would be a slight delay which threw off some users. Also fixed with the next release.

Curiously, there are two bugs which are out of my hands:

More Contract Work
It’s an interesting, Austrian startup I’m doing work for (an iOS app).
I didn’t anticipate how different working for somebody would feel, as far as having to show your work is concerned.
You’d think that, as an indie developer, releasing your app into the wild, right into the hands of thousands, possibly millions of people at once would make you the most anxious you could possibly get. However, showing your work to just a handful of people in a startup is just as nerve-wrecking, if not more so. Especially when you’re given (more or less) carte blanche in terms of how the app feels and looks.
I don’t know what exactly makes those two so different. Perhaps it’s the direct feedback you get in a meeting. Or maybe it’s the dread of having to watch your opposite’s facial expression turn from a smile to a frown.
Anyway, we’ve passed the prototype / proof-of-concept stage recently and are now talking about where to go from here. I have not been fired yet, so I take that as a good sign 😉
I’m also learning a good deal about new APIs working on it: NSURLSession is amazing and I’m becoming more and more a devoted fan of AutoLayout with each and every new Storyboard or XIB I create.

LEGO Indiana Jones 2: The Adventure Continues (mac app store)
I prefer the first part, “The Original Trilogy”, but running it on OS X El Capitan doesn’t work, and patching it isn’t one of publisher Feral‘s top priority, according to a support mail I received from them.
So I made do with the second part instead. Besides the fourth movie, the first three are also covered (albeit, they’re “silier” than in the first game, which is kind of a pity). Overall, it’s a pretty fun game.
On the Mac, I usually only play with mouse and keyboard. Lately, I’ve been playing some games with a PS 3 controller and I must say, it makes a world of difference – and I used to be a die-hard mouse-and-keyboard player.
The only console I ever possessed was an SNES way, way back, so I never had the chance to really get used to the PlayStation or N64 controllers, which is why I prefer playing with a keyboard and mouse. But I see that changing now.

Mimpi Dreams (app store)
My girlfriend played the first part and loved it, and she had nothing less to say about the second installment.
“Mimpi Dreams” was a little easier than the first part, though.

Grandpa and the Zombies (app store)
Downloaded it because it vaguely reminded me of an all-time favorite of mine: Harry – The Handsome Executive (website – not available anymore) and it is pretty fun for a short break.

Procreate Pocket (app store)
A powerful and feature-rich painting app. It says so in their description – and they aren’t lying.

On Subscription Fatigue (macsparky)
“I think, in general, it’s easier to pay $12 once then the thought of paying one dollar every month going forward. Now multiply that times the 20 or 30 apps that you really love and things just get crazy.”
That about sums up my thoughts on this as well. It’s interesting for one app, but since you have more than one app installed on your phone, this just becomes a hassle and unmanageable. 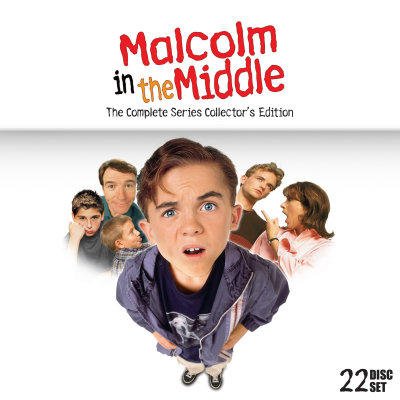 Malcolm in the Middle (amazon)
I just had to start watching that show again – don’t ask me why.
To me, this is one of the best TV series ever produced. There is not a single episode I don’t like or don’t consider funny, and it makes me laugh from the beginning to the end. No downward spiral and endless carrying on just for the heck of it.
Take ‘The Big Bang Theory’ for example. The first two, maybe three (although it started there) seasons were really funny, and then “it was all downhill from there”, to quote Sheldon. Sad, but true for most of the comedy shows out there. 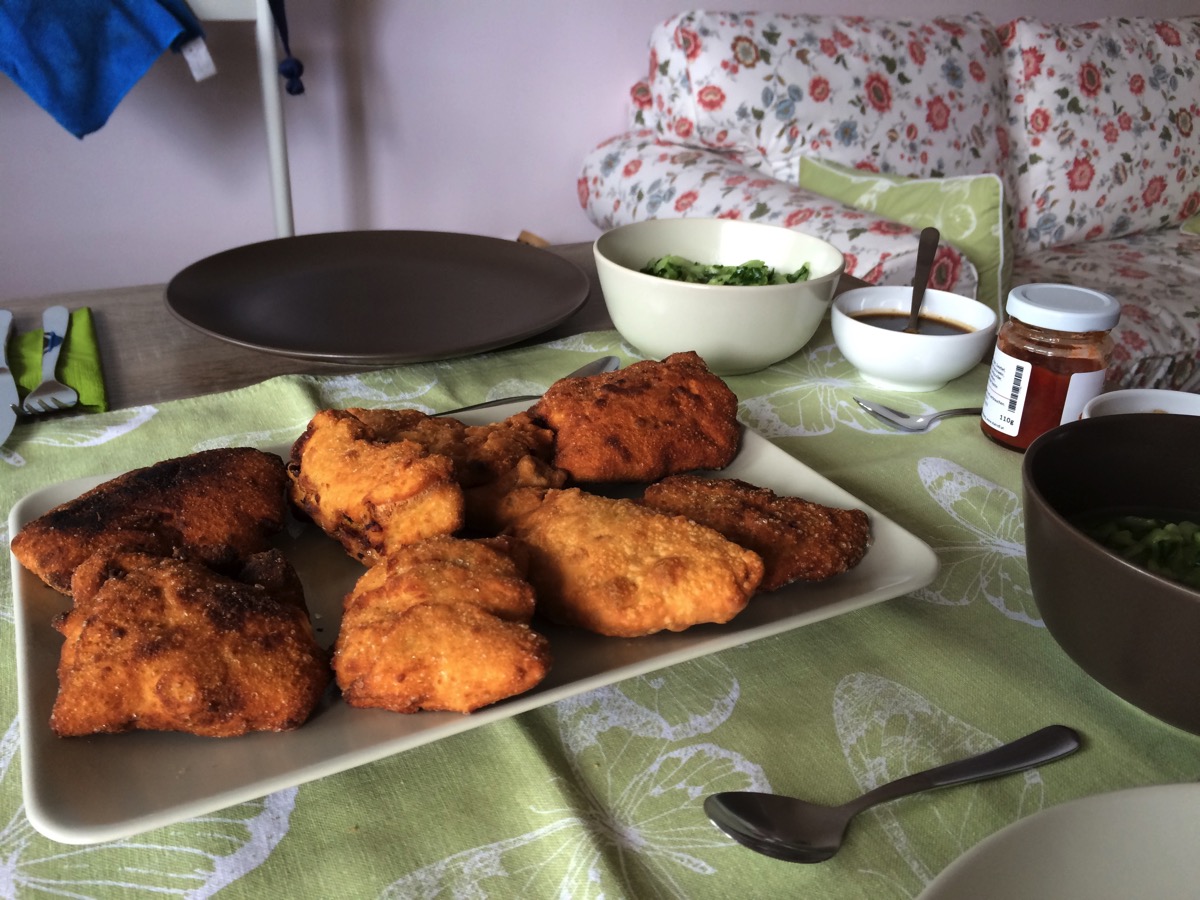 Samosas with Self-Made Tamarind- and Mango Chutney as a starter… 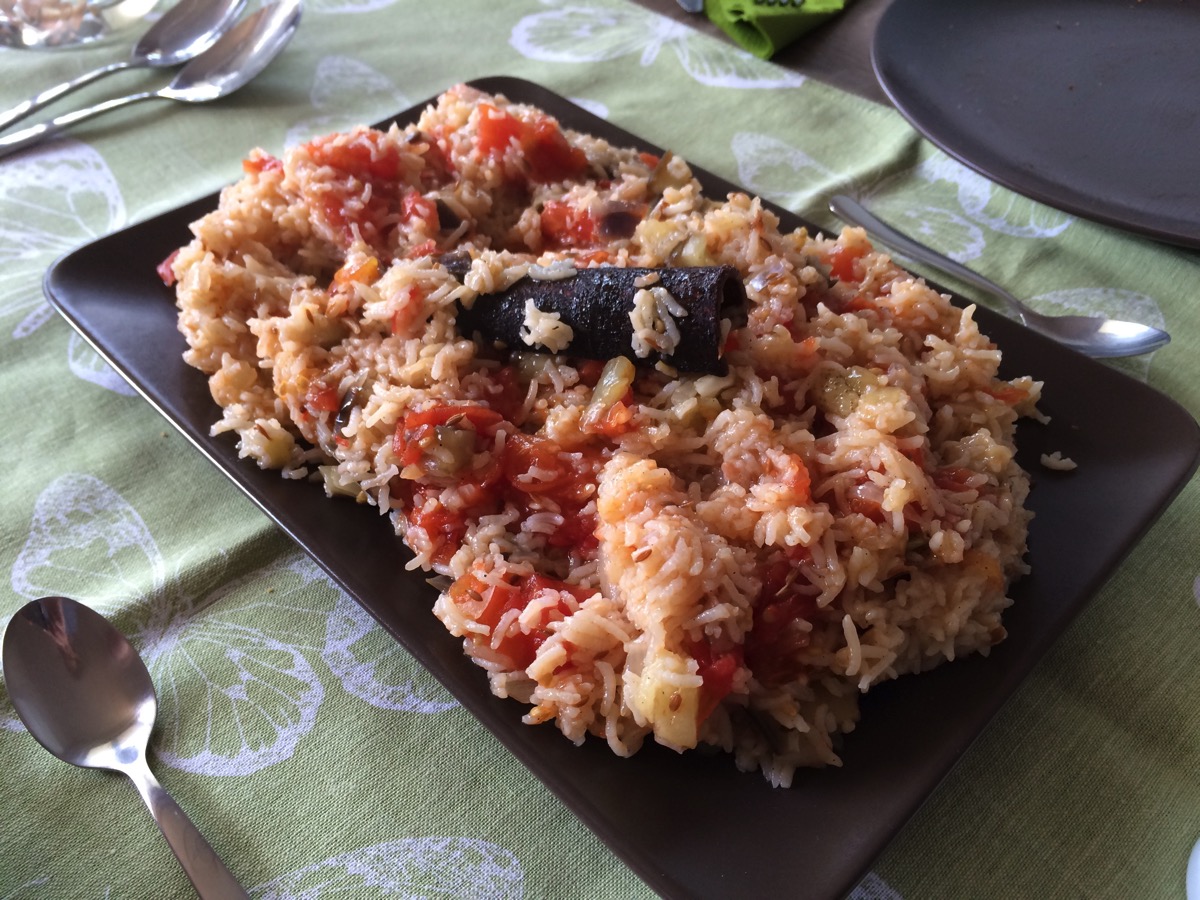 … and Creamy Tomato-Eggplant-Rice as the main course. 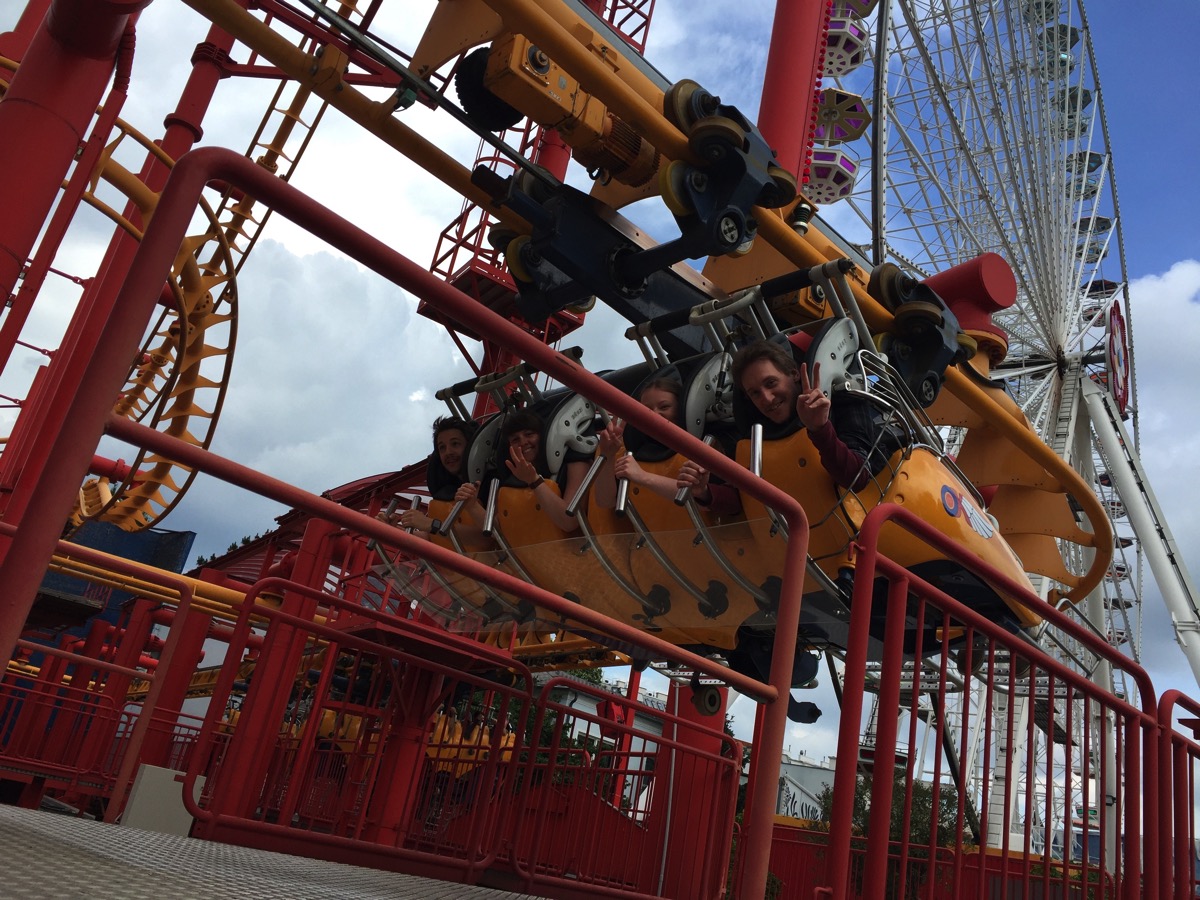 A family trip to the Prater in Vienna. From left to right: My cousin Alex, his wife Victoria, my girlfriend Britta and me.