“What I…” is a monthly column where I write about what’s been going on in my life as an independent Mac and iOS developer over the last month.

Probably the main reason why I do these blog posts less often lately is because I’m busy with contract work I can’t talk about. I’m involved with two very interesting and challenging iOS projects right now. One is in the realm of audio, the other has to do with video.

It’s interesting work, and both are challenging in different ways. Regarding the audio project, there was an existing code base which I had nothing to do with, so getting into that code, understanding and ultimately working with it was very challenging (it wasn’t documented at all, some things were implemented multiple times, in different places, there were bugs). But with anything you do, if you stick with it, you’ll figure it out. I’m still having trouble here and there (the app itself is quite complex in the first place) but as The Beatles say, “It’s getting better all the time”. We’re now at a point where we’re mostly done with bug-fixing and are now fine-tuning the app for a slightly broader roll-out.

The video app, on the other hand, I have total control over. We did a fairly quick prototype last year, sort of a proof-of-concept, and are now in the process of producing version 1.0. Naturally, I feel far more comfortable working on a code-base I started and thus am completely familiar with. I’m making a point of properly documenting what I’m doing in the app, so that if someone else were to work on it, they wouldn’t have too hard a time to do so.

Of course, there are things I worry about: source-control commits, for example. For my own projects, I can basically do whatever I want – write descriptive commit messages (which is what I usually do) or very short ones, when I’m pressed for time or just “not in the mood”. For someone else’s project, that’s clearly not an option. And that’s where the worrying comes to play – is the commit message descriptive enough, did I take everything into account, did I mention all issue-tracking-ticket-numbers, and so on. Then again, perhaps the bar is not that high – I saw one project, where the commit message was just “commit”. Welp.

Another example: Unit Tests. I have no idea what to do with them or about them. I’ve never written a single unit test for my own apps (I don’t say that proudly). Guess I should start at some point.

The pre-dominant thing I worry about working on other people’s projects is: less time for my own. I’ve been working on Transloader 3 in February, but March gave me little time to do so, and the trend seems to be continuing into April. Yoink could do with an update as well, not to mention ScreenFloat. It’s very stressful, really.

Found a Copy-Cat of Yoink. Ugh.

By members of the press and multiple customers of Yoink, I was made aware of a possible copy-cat of the app. I’m not going to name or link to it here. From what I could see, they copied the look-and-feel of the app, down to the marketing material. It’s a shame they didn’t use the time copying my app to create something unique of their own… I contacted Apple about it (if this should happen to you, you can contact them here) and started a dialog with the developer through that channel. Of course, they denied everything and started bringing up lawyers, and that’s where we stand now. I doubt I’ll proceed, it’s not worth the money, the nerves and seeing as customers recognize it as a rip-off of Yoink anyway, I can leave it at that and be somewhat happy about it. Still, personally, I think Apple should recognize the rip-off nature of the app and remove it from the Mac App Store, but that’s their decision, not mine.

Some comments from customers:

I had quietly hoped to be able to finish Transloader 3 by the end of March and release it some time in April. That doesn’t look likely now. With all that contract work keeping me busy, I had to postpone my plans and am now working on-and-off on the app, whenever there’s a little time left over. But this situation is not going to last forever, perhaps another week or two, then it’s the backend-guy’s turn again, leaving me to my own apps for a while 🙂

By developer Jeff Johnson (here on twitter), this is an end-to-end encrypted chat app, with encryption implemented from the ground up – it doesn’t use a third-party service, like other apps. “It’s just you, your chat partner, and a password. Peer-to-peer. There’s no signup. No account. No phone number, email, contacts, or any personal information requested, not even your real name.”

Released today (March 30th, 2017), I can’t wait to play this game. I backed it on Kickstarter as soon as I heard about it and I’m happy they were so successful with that campaign. Their development blogis worth reading!

70 Cents Put Me on the Mac App Store Charts (lapcatsoftware)

“The charts do not accurately reflect how (un)healthy the store is and how widely (un)profitable it is to third-party developers.”

I Worked for Steve Jobs, and This Was the Best Lesson He Taught Me (huffingtonpost)

“ “Maybe we can find a complete dinosaur,” he speculates, rather confidently. “

My girlfriend and I had the pleasure to attend a lecture given by author Erich von Däniken in Vienna. His theories are interesting and thought-provoking. Some of it is fantastic, of course, but he’s very good at making you see things from a different point of view. 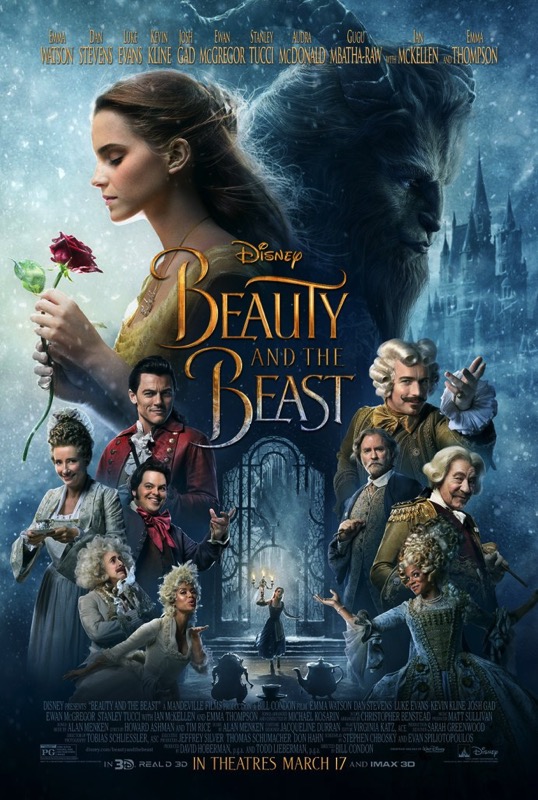 Beauty and the Beast (itunes)

Not as good as the original. I don’t see why it had to be done with real-life actors in the first place, but ok. Instead of creating something new, it seems Disney’s more fond of re-visiting old material and re-doing it, like The Jungle Book. It wasn’t that bad, though. It had its moments. 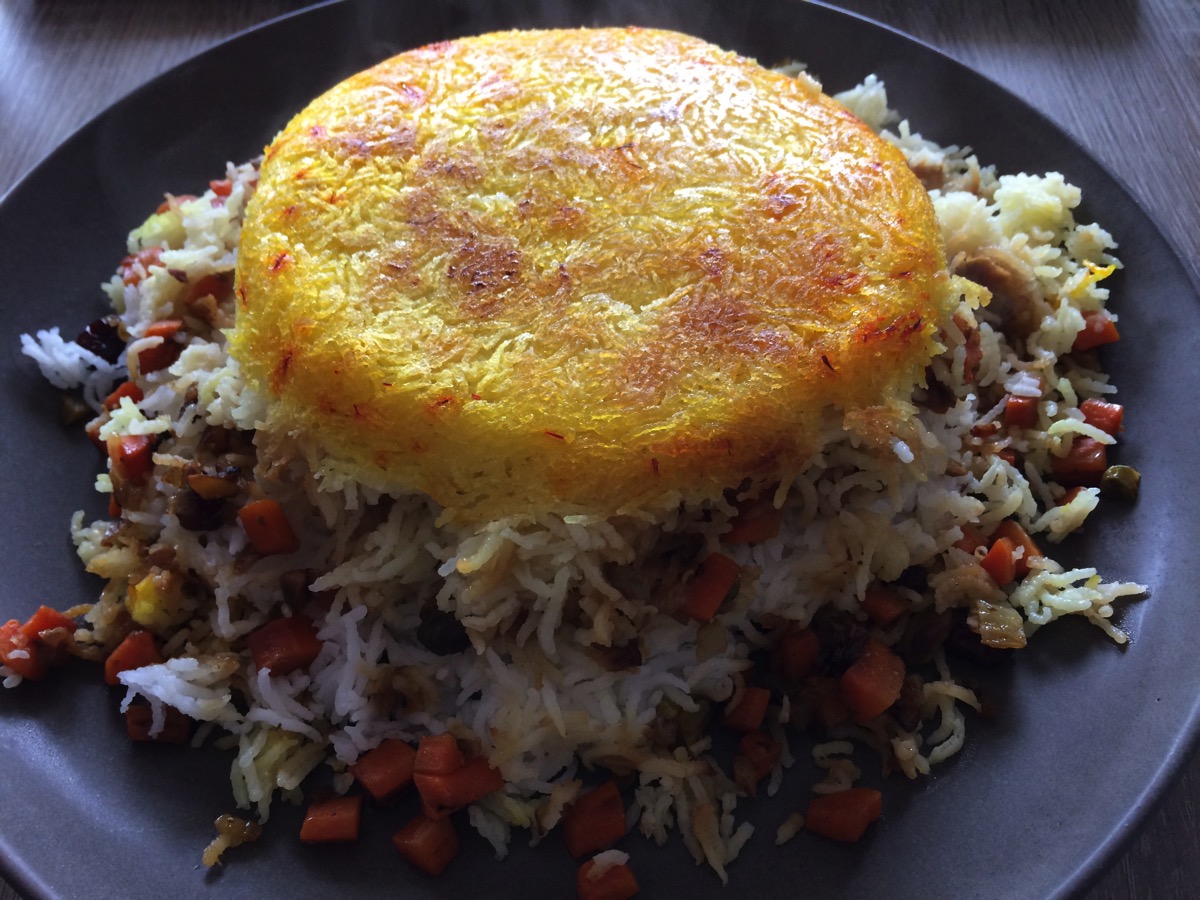 Vegetable-Pistachios-Rice with a Saffron Crust 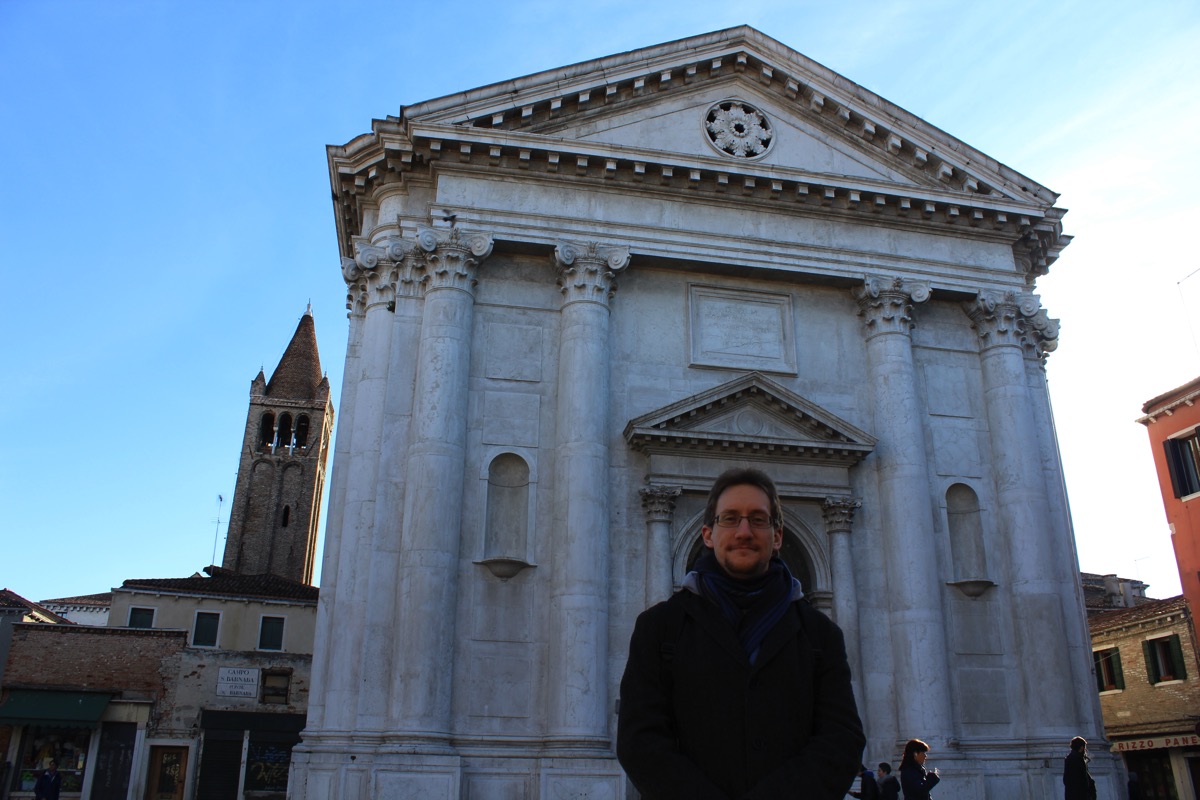 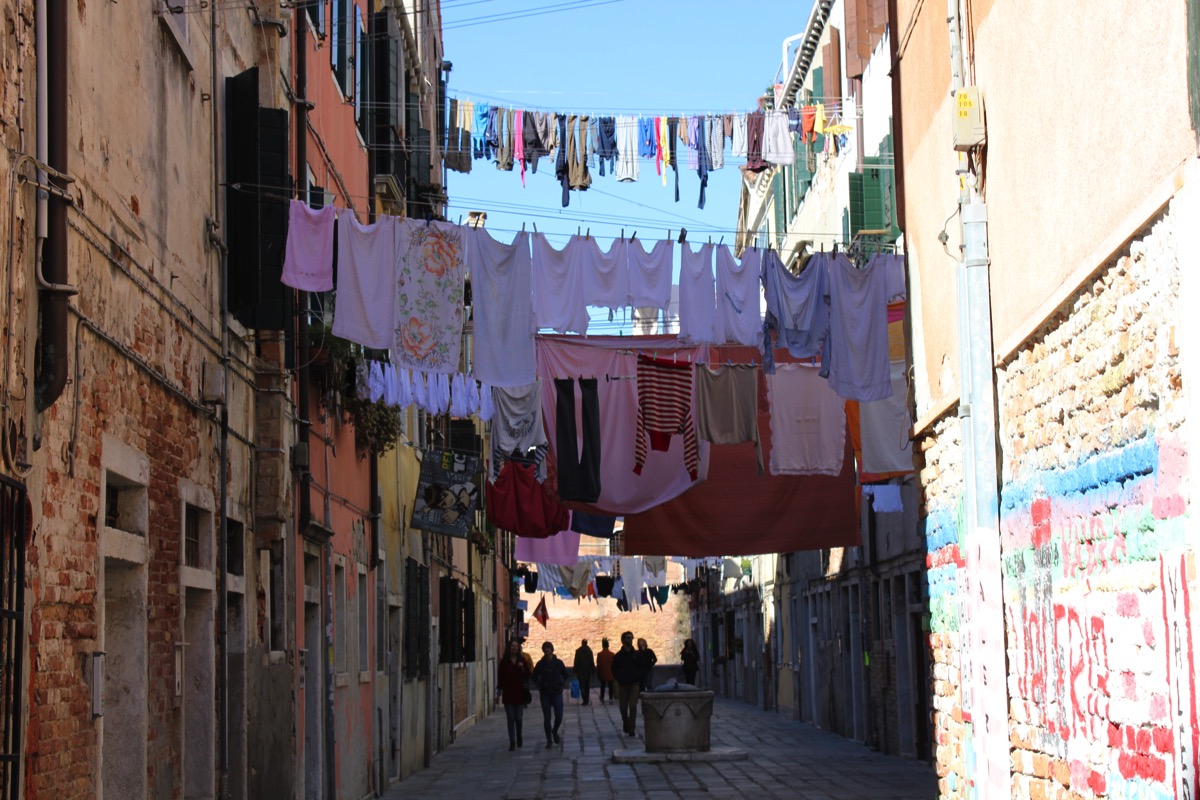 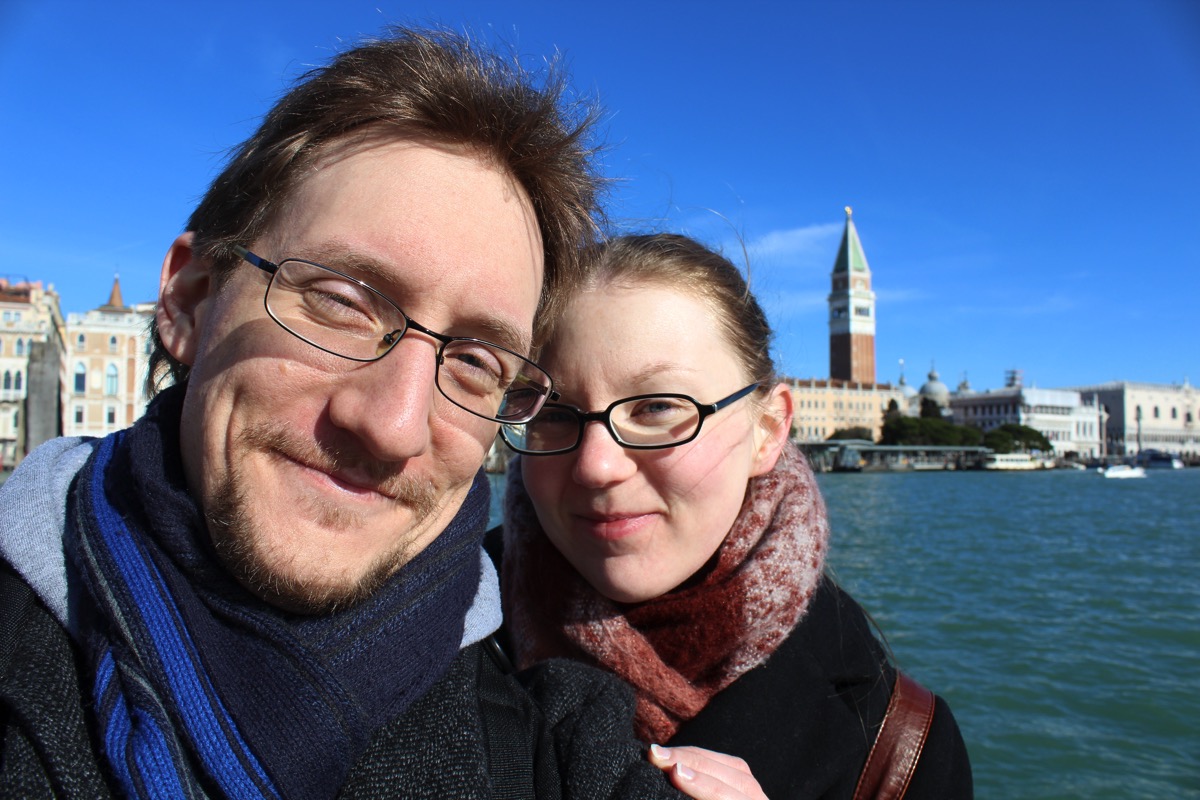 At the end of February, my girlfriend and I went for a one-day-trip to Venice (by bus, we started Friday night from Vienna, were in Venice on Saturday, 7AM, and returned to Vienna 8PM that same day). We had great weather and great fun, but were quite groggy afterwards – after a walking distance of over 18 km and very little sleep. We had a constantly quarrelling older couple sitting right behind us, and they would. not. shut. up. But that’s beside the fact. Venice is great. And they filmed Indiana Jones there!

– – – Do you enjoy my blog and/or my software? – – – Stay up-to-date on all things Eternal Storms Software and join my low-frequency newsletter (one mail a month at most). Thank you 🙂