“What I…” is a monthly column where I talk about what’s been going on in my life as an indie Mac and iOS developer during the last month.

Yoink, an app that improves and simplifies drag and drop on your Mac, has received a maintenance update.
Most importantly (based on the mails I received), this update fixes an issue with Photos.app on macOS Sierra, where Yoink wouldn’t properly accept photos dragged to it.
Additionally, it improves the app’s energy footprint and CPU usage, and fixes a couple of bugs here and there.
The update also fixes my “inactive checkbox” dilemma (see below).

I started migrating the app’s download mechanism from NSURLDownload to NSURLSession.
It works well (even background transfers), but there are a few caveats with FTP URLs.
Background downloads do not work with FTP URLs, and re-starting them (after they failed, for example) is iffy.
It’s interesting, because if I start an FTP download, stop it, then re-start the download, it often doesn’t work.
But if I start the download, stop it, quit and restart the app and the download, it works instantly. It may be some kind of internal caching in the NSURLSession system for FTP URLs (as http(s) works fine).

macOS Sierra caused SiriMote to misbehave – play/pause and volume up/down would not work properly.
The reason: macOS Sierra has rudimentary support for the Apple TV Siri Remote. You guessed it – exactly those three buttons.
So when you pressed play with SiriMote running, the system would receive the button press and start to play, then SiriMote would receive it and pause again.
SiriMote 1.2.5 disables those three buttons (temporarily while I look into other options) to make it play nice with Apple’s new operating system.

A great post that goes into a lot of detail of what makes GIFs GIFs and creating the Mac app Claquette.
If you haven’t read it, I suggest you do – Thomas sure knows what he’s writing about here.

Blogged: How to badge an App’s Icon in the Dock (blog)

Inspired by a conversation with Jeff Johnson (of ClickToFlash fame), I wrote a quick tutorial on how to badge an app’s icon in the Dock while respecting System Preferences/Notifications’ settings.

After releasing Yoink v3.2.5, I finally was able to post my follow-up on my “inactive checkboxes” blog post.

Blogged: Yoink’s Revenue a Month After Localizing It (blog)

I saw a spike in Japan and China after translating Yoink into those languages.

I couldn’t care less about the Apple TV TV app that won’t ever work outside the US anyway (*ahem* Apple News *ahem*), so let’s move on to what mattered (or didn’t).
So, the maximum amount of RAM in the new MBPs is 16 GB, because 32 GB would draw too much power, yet they decided to reduce the battery from a previous 99.5 watt-hour capacity to a 76 watt-hour capacity.
Yes, they couldn’t increase the battery due to in-flight laws, but did they have to reduce it, only to make it a little thinner, and then say 32 GB draws too much power? How’s that designing “for the experience” of a ‘pro’ laptop?
When the first thing they talk about during the introduction of new hardware is how much thinner it is, you know where Apple’s priorities are.
It’s not putting ‘pro’ hardware into a ‘pro’ laptop. It’s making it look good.
The CPU was not really mentioned in the keynote, so it’s likely not that big of an improvement over the previous generation.
And don’t get me started about the ports. I love Thunderbolt, but not being able to connect a brand new out-of-the-box iPhone to a brand new out-of-the-box MacBook Pro without extra dongles…
What happened to “it just works”? This is what Apple used to excel at!
I’m not saying these machines aren’t good. They probably are the best MacBook Pros (or MacBooks Pro? or MacBook Pro devices?).
But why not make them even better? Do professionals really care about thinner when they’re thin enough already?
I’m writing this on a rMBP from mid-2012 and I still marvel at the thinness of the thing. Why not keep it at that level and improve the performance in a way that blows every other laptop out there out of the water?
Where is the courage to say “it’s as thin as last year, but it’s so much more powerful”?
That being said, I do like some of the stuff they did with those new machines.
I like the Touch Bar and have already started working it into some of my apps (particularly, Transloader and Glimpses – it’s too bad background apps can not really put anything into the Touch Bar).
I like the bigger touchpad.
I like that you can charge it from either the left-hand- or right-hand-side ports.
And, after all, I do like the way it looks.
But why not make the MacBook the thinnest Apple can make, and the MacBook Pro the most powerful Apple can make?

This app lets you quickly change your screens’ resolutions via a menu bar item (or the Notification Center). 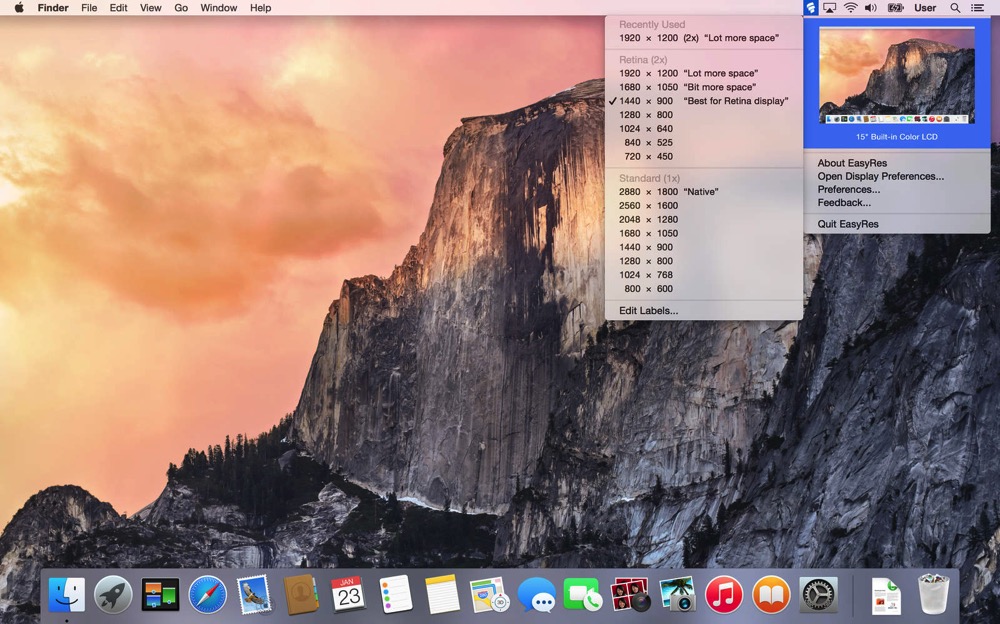 EasyRes in action (screenshot from the Mac App Store)

Does the Mac Still Matter? (cnet)

“We did spend a great deal of time looking at this a number of years ago and came to the conclusion that to make the best personal computer, you can’t try to turn MacOS into an iPhone.”

Is Metal a Game Changer? An Interview with Feral Interactive (macgamerhq)

“It’s not about making development easier exactly, but the new features in Metal certainly make more games feasible on Mac”

“Having a discrete bar that can update with context (…) makes total sense. Far more sense than bolting a touch screen onto a non-touch-optimized OS and forcing you to poke at tiny buttons meant for a mouse.”

“I’ve been thinking about it some more, and it seems like participating in Search Ads will almost be mandatory, if you want any source of traffic from App Store Search.”

“Sometimes that makes the photo prettier. Often, it can make the photo.” 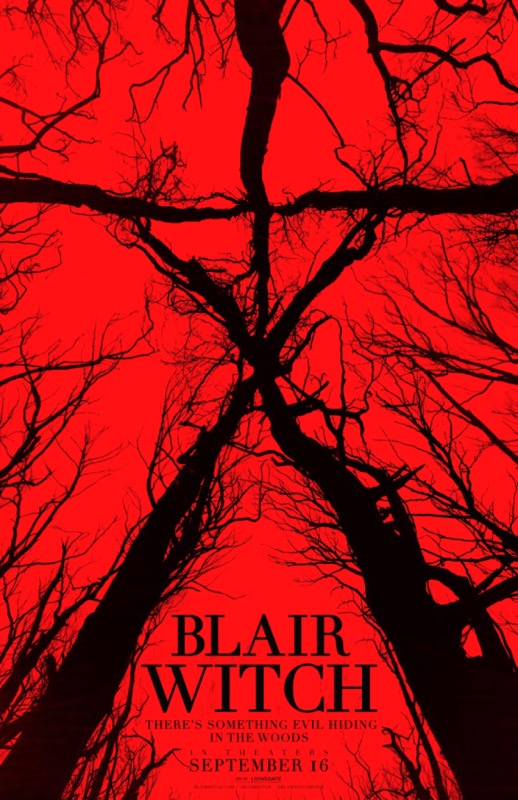 Only recently I found out a new movie in the Blair Witch franchise would be released (as it was kept under wraps during production).
I loved the first one and despised the second one, so this movie could have gone both ways. And it did.
I liked it in general, but some elements were just a blatant copy of the original, which is kind of sad. But it was scary, and that was what I was looking for. So the movie delivered, but I still felt a bit disappointed. 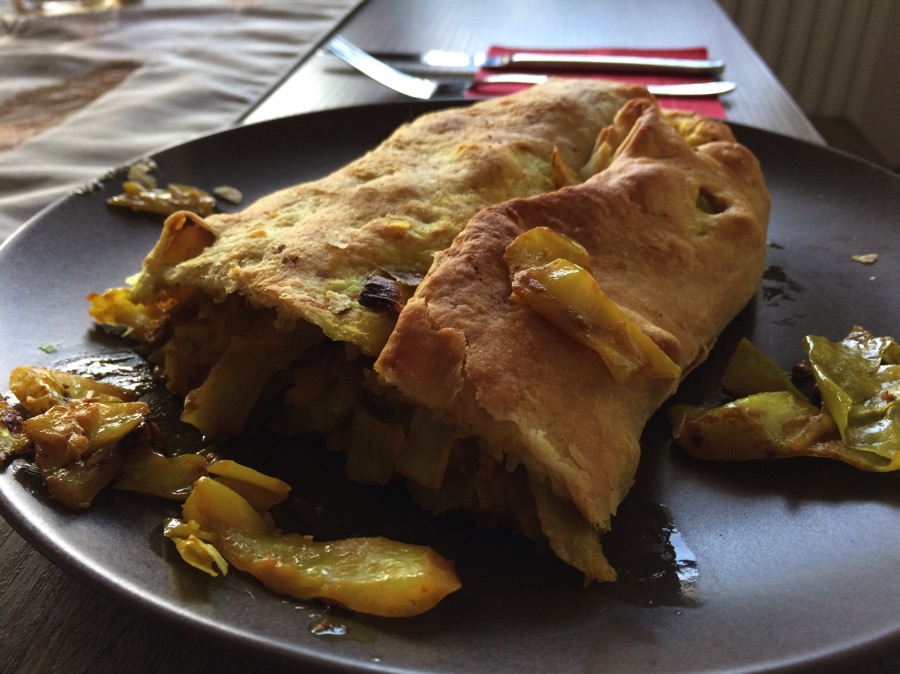 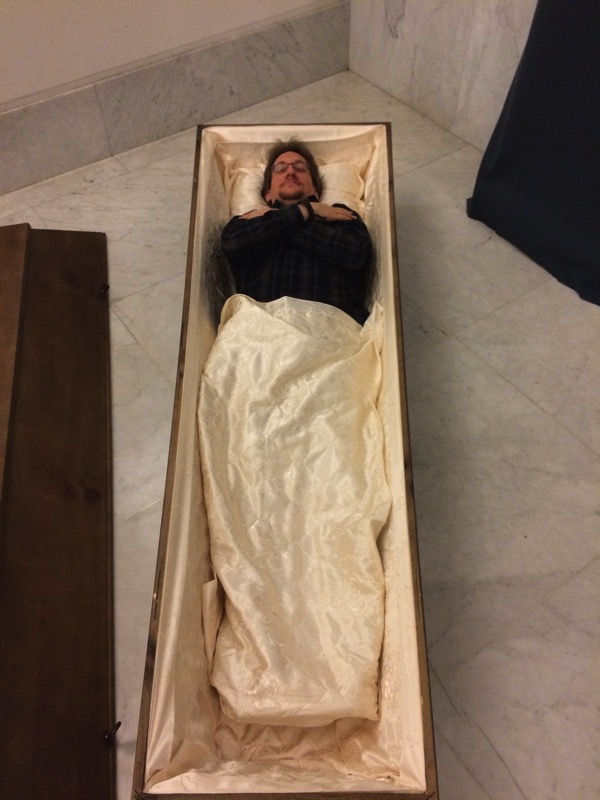 “The Long Night of Museums” – My girlfriend and I went to the cemetery, where you could try lying in a coffin. It’s eerily comfortable. 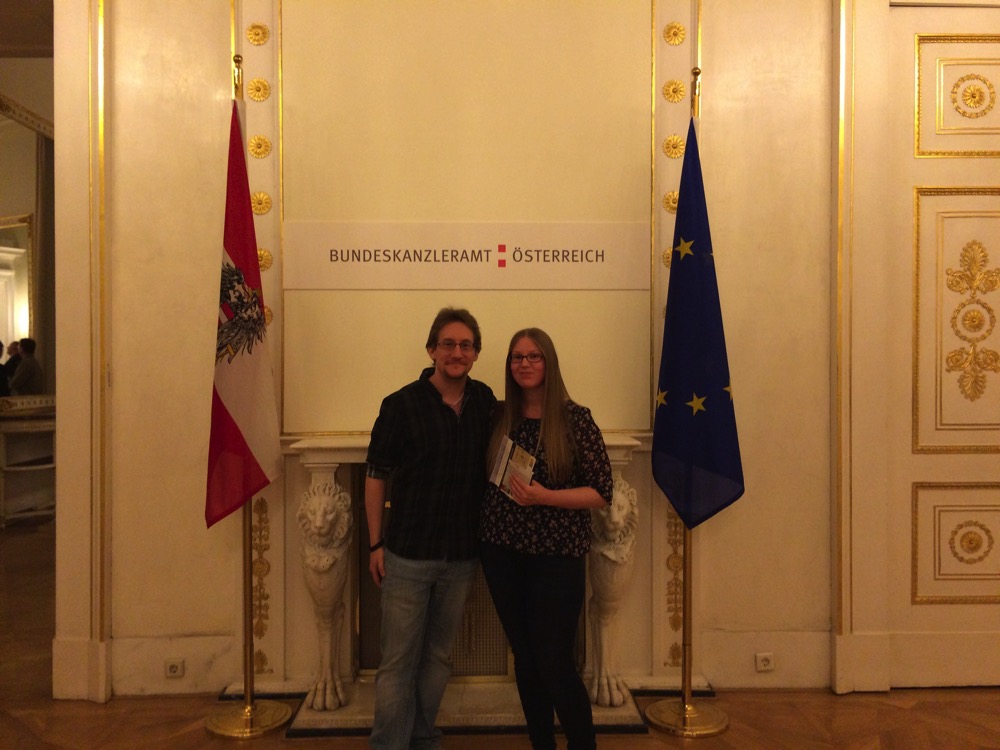 We also went to the Austrian Bundeskanzleramt. The chancellor was nowhere to be seen, his office closed. Big let-down. But we got a nice picture out of it.